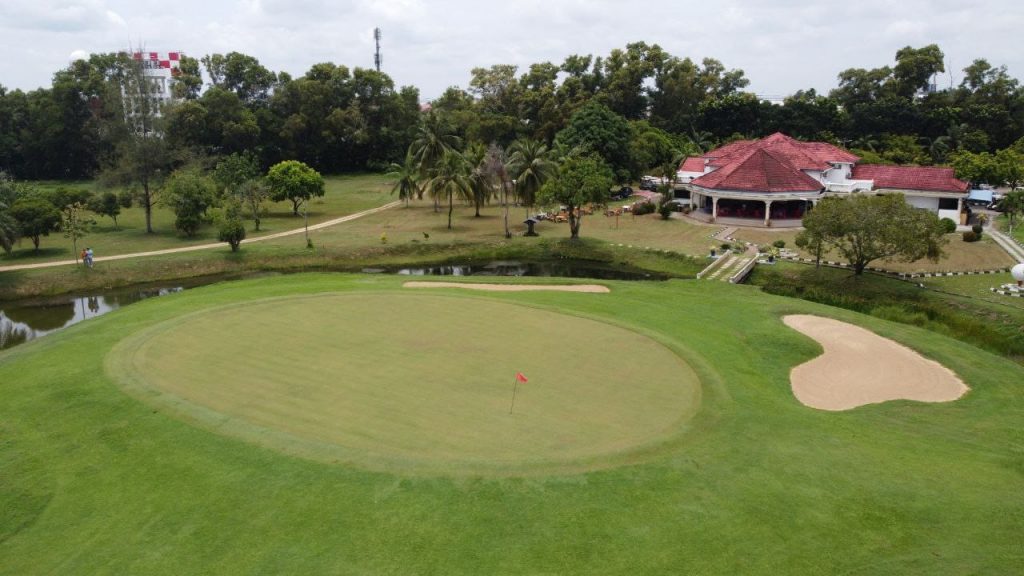 Kota Bharu, Kelantan – The excitement leading to one of the most well-patronage state amateur opens in the country, the Kelantan Amateur Open, intensifies as the organiser, the Malaysian Golf Association, unveiled a separate event to cater to the higher handicap players, KGCC Amateur Open – Nett Division for both men and ladies.

The Kelantan Amateur Open which is set to be held on September 10 to 12, 2022 at Kelantan Golf & Country Club (KGCC) is highly regarded as one of the most popular amateur events in the country. The KGCC Amateur Open – Nett Division will also be held concurently at the same club for higher handicappers. The Kelantan Amateur Open is a Gross event offering cash prizes for the first time since the new Rules of Amateur Status is enforced and forms part of the qualifying stage to the Race to the 118th Malaysian Amateur Open to be held later this year while the KGCC Amateur Open is for male amateurs with handicap index of 17.4 and below and 19.3 and below for lady players. Entry fee is RM450.00 for Malaysians and RM750.00 for non-Malaysians.
The first state to organise a double event reaffirms Kelantan status as one of the most popular destinations in the country. Over the years, Kelantan Amateur Open was always oversubscribed which prompted the organiser to include a nett event for the higher handicappers.

The Malaysian Golf Association (MGA), the custodian of the tournament, looks forward to some intense action, good sportsmanship and memorable moments at the upcoming 6th leg of the Race to the 118th Malaysian Amateur Open. “The Kelantan Amateur Open and KGCC Amateur Open are a vital platform for the local players as it grants them a chance to hone their skills through a regional playing field, and improve their game. Both events will bring out the best of the Malaysian players. Spectators will definitely be in for a memorable 3 days of intense golf action”, said MGA President Admiral Tan Sri Mohd Anwar
Mohd Nor. Come September 10, 2022, KGCC will be the place to be for electrifying golf action and YBhg. Dato’ Hj Serpudin Mohamad –Honorary Secretary of the well-known golf club shares the club’s excitement to once
again be part of the prestigious event. “This will be KGCC’s fourty-six (46th) year as the venue of the Kelantan Amateur Open. We are extremely proud and honoured to once again work with MGA and the promoter, MS3 Golf Sdn Bhd to make these two events a success. We look forward to an all-around good camaraderie amongst the golfers and spectators during the 3-day event”. Dato’ Hj Serpudin is also the MGA representative for Kelantan.