The Malaysian Golf Association (MGA) as the governing body of golf in Malaysia has been entrusted to promote the game while preserving its traditions and integrity.

It’s a non-government organization that runs by volunteers who are passionate about the game with the help of a team of management staff.

The Association’s portfolios have increased over the years ranging from conducting 14 state amateur opens, national amateur open, national amateur close, Malaysian Open to processing handicaps through its National Handicap System to promoting grassroot programs and training of the athletes to represent Malaysia in the international events.

We take our responsibilities seriously in promoting the game in Malaysia while simultaneously upholding the Rules of Golf as prescribed by the R&A Rules Limited.

This website is a gateway to information on MGA and its activities as well as the its affiliates.

Little is known of the beginnings of golf in this country. It is fairly certain, however, that the game was imported at about the same time as the rubber tree. Golf in Malaysia is, therefore a game of more than respectable antiquity.

Sometime in 1894, at some 19th hole, a few golfers were discussing the resprective merits of their favourite players. To settle the issue it was decided to hold an 18-hole stroke play competition open to all comers. Thus was born the Straits Championship, the forerunner of the Malaysian Open Amateur Championship. Except for the war years 1917-18 and 1941-47 this event has been held annually. The venue was fixed by mutual agreement between various clubs in Singapore, Kuala Lumpur and Penang and the organization is left to the host club.

It was not until 1929 that a national organization was formed to run the amateur championship in the country. Called the Malayan Golf Association, it progressively undertook the functions of co-ordinating golfing activities in Malaya and Singapore.

By 1953, the Association had 15 member clubs in Kuala Lumpur, Perak, Kedah, Malacca, Penang, Johor, Selangor as well as Singapore. Nine years later in 1962 the Association’s name was change to Federation of Malaya Golf Association after Singapore formed its own national body.

By 1965, however, the two associations teamed up again to form the Golf Association of Malaysia.

However, the alliance was short lived due to territorial divide, which resulted in the separation of Singapore from Malaysia. In 1965 the Association changed its name to Malaysian Golf Association – in short called “M.G.A.”

Today the MGA has 175 affiliates from all over the country. MGA is affiliated to: 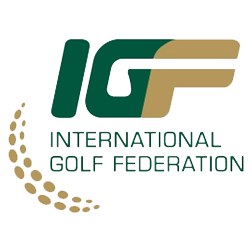 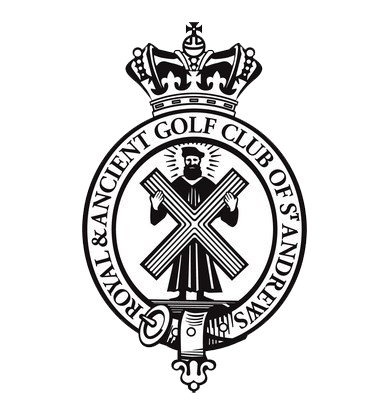 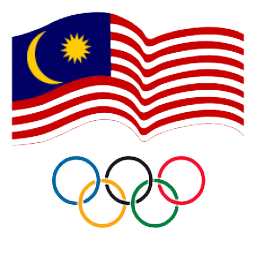